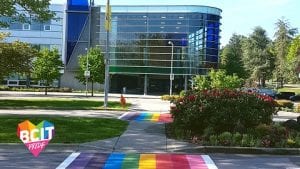 Welcome to the BCIT Pride page!

BCIT is made up of diverse people working towards a more inclusive community. We welcome everyone to participate and share their voice. 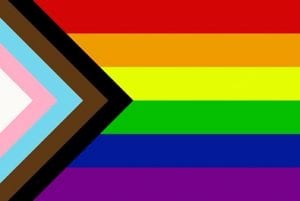 BCIT’s Pride committee is committed to ensuring that everyone at BCIT feels they belong and have an equal voice and space. We are currently conducting a washroom audit to ensure that there is accessibility for everyone. BCIT has made it a priority that all new buildings, and those facing renovations, include accessible washrooms for everyone.

The Student group is always looking for people to help grow their voice within the community. They look for support from like minded people, not just the staff that have made it part of their commitment to BCIT to ensure that the support for 2S/LGBTQ+ continues, but individuals who are either part of the community or Allies.

We encourage you to reach out and find out more about the Student group – BCITSA LGBTQ+ Club at bcitlgbtclub@gmail.com and/or the Pride Committee at respect@bcit.ca

Please see below for further information and resources. 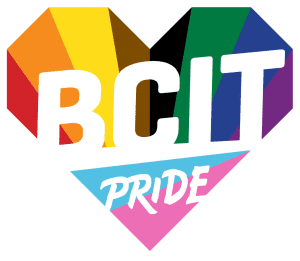 BCIT’s “Take Pride” was founded in 1990, however they were not able to operate consistently, which resulted in a lack of visibility. The name was changed to “Technically Queer” around 2007 which saw a new beginning of awareness at BCIT. The club is now called BCIT LGBTQ+.

HiM – Health Initiative for Men

Our City of Colours

An introduction to the health of Two-Spirit people: Historical, contemporary and emergent issues

I Respect Myself – Nunavut Dept of Health

Students and Gender Identity: A Toolkit for Schools – USC Rossier

MSW@USC, the online Master of Social Work program at the University of Southern California.