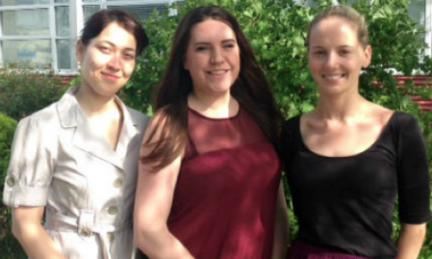 MPC is one of the world’s leading post production facilities. They create high-end visual effects and computer animation for the advertising, music, television and feature film industries. MPC Vancouver has worked on such films as Superman “Man of Steel,” Academy Award winning “Life of Pi,” Ridley Scott’s Prometheus and other A-list movies.

"The students did a great job diving right in, creating a project plan and executing it despite many interruptions. Some conversations the students had with stakeholders were difficult due to personalities and the students were able to ask the right questions and decipher what information was valid and what was irrelevant."